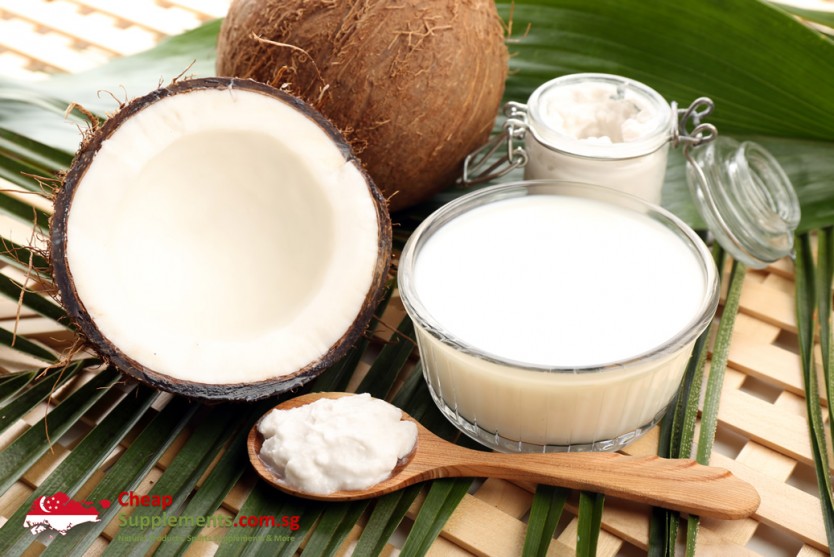 (Discounts and Price Comparisons Below)

Previously avoided by both the medical and the wellness community for its high saturated fat content, Coconut Oil has experienced a huge increase in popularity and sales. It can be found not only in specialty health food stores, but at most local supermarkets as well.

While in depth research on coconut oil is still quite sparse, they do suggest that it’s not as ‘evil’ as previously thought, with possible benefits on many areas in a persons health.

Heart Health: In a small randomized clinical trial of 40 people, it was found that the group that was given soybean oil had their good cholesterol  (HDL) levels, go down, while their bad cholesterol (LDL) levels, which is a marker for cardiovascular disease, go up.

Weight Loss:  Some studies suggests that MCTs (Medium Chain Triglycerides), because of the way they are used by the body, may also help burn excess calories while reducing appetite.

In the soybean vs Coconut Oil study mentioned above, it was also found that while both groups lost weight, only the group consuming Coconut Oil had a measurable decrease in waist size.

Low carb advocates are also interested in the MCTs in Coconut Oil because it is known to induce ketosis. This is when the body goes into a state where fat is used for energy instead of glucose. It is believed that this will greatly aid in the reduction of stored fat in the body.

For comparisons sake, here are some products that can be found around Singapore. Click to enlarge it.

Where To Buy Coconut Oil in Singapore

Below are the prices from iHerb. With the comparisons above, you can see why CheapSupplement.com.sg recommends iHerb for all your supplement and organic purchases. 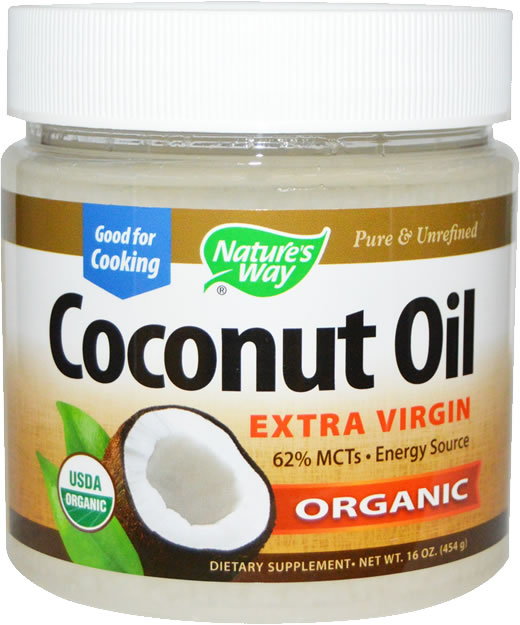 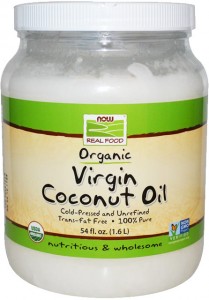 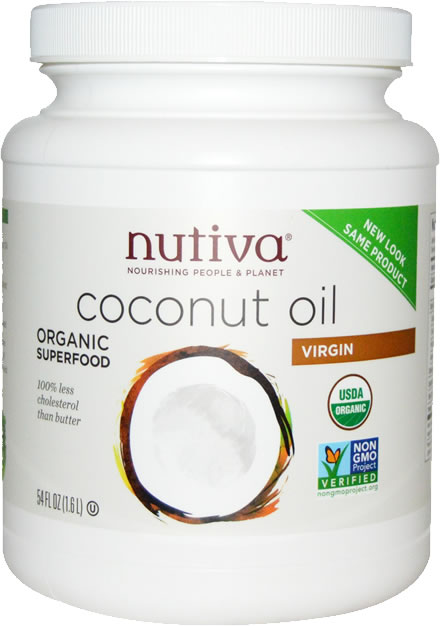 Coconut is one of the world’s most nourishing foods. Great for sautéing and baking, enhancing your favorite recipes, and body care. Cold-pressed and never refined, deodorized or bleached!

A dietary staple of the people of Asia, Africa, and the Pacific Islands and has been used in Ayurvedic herbalism for thousands of years. NOW Organic Virgin Coconut Oil is unrefined cold-pressed oil, and does not utilize any solvents in the manufacturing process.