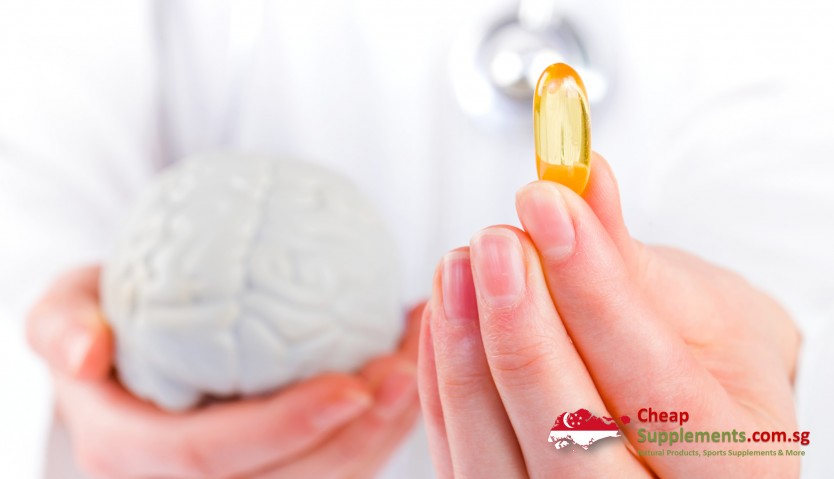 Five years ago, a group of researchers published an extremely promising piece of research: Dietary supplementation of omega-3 fatty acids successfully staved off a first episode of a psychotic disorder for up to one year in those at high risk of developing psychosis. Now, following on from this, the same team has demonstrated that this simple intervention can exert prolonged effects, significantly reducing the chance of progression to schizophrenia seven years after supplementation.

While the words “dietary supplementation” may ring alarm bells for some, the researchers have a sound basis for their choice of intervention. Some omega-3 fatty acids, namely long-chain polyunsaturated fatty acids (PUFAs), are crucial components of nerve cells and play key roles in brain development and structure. Moreover, deficiencies of these fatty acids have been observed in patients with various mental health conditions, including schizophrenia, and supplementation has even been shown to reduce psychotic symptoms.

Since current treatments for schizophrenia can only relieve symptoms, and omega-3 PUFAs are considered safe and generally beneficial for health, scientists decided to investigate their potential as a possible preventative measure. Although tests cannot assert who will and will not develop schizophrenia, over the years scientists have identified a clinical syndrome characterized by various signs and symptoms that is associated with an extremely high risk of developing a psychotic disorder. These “ultra-high risk” criteria tend to gradually manifest throughout adolescence and have helped clinicians identify young people who are likely to transition to psychosis.

Given that early intervention is generally associated with better outcomes, scientists from the University of Melbourne decided to investigate whether omega-3 PUFA supplementation in these high-risk individuals could prevent progression to psychotic disorder. The first phase of their research began almost 10 years ago when they enrolled 81 participants between the ages of 13 and 25 into a clinical trial. Half the individuals received omega-3 PUFAs for 12 weeks, and the others received placebos. They found that the intervention successfully prevented a first episode of psychotic disorder for up to one year.

Now, as described in Nature Communications, the researchers have demonstrated the longer-term benefits of this supplementation, following 71 of the original group for a median of 6.7 years. While 40% of those in the placebo group developed psychosis during the follow-up, the conversion rate was less than 10% in those that received the omega-3 PUFAs. Furthermore, onset of psychosis tended to be more gradual in those in the intervention group, and fewer psychiatric disorders in general were reported in these individuals throughout the study.

Although the study was small, these encouraging results do seem to indicate that omega-3 supplementation could represent a viable strategy to prevent the onset of psychosis in young, ultra-high-risk individuals. As a simple and cheap intervention with no clinically relevant side effects, the study seems definitely worth pursuing, especially since potential underlying mechanisms remain unclear.
Source: IFLScience