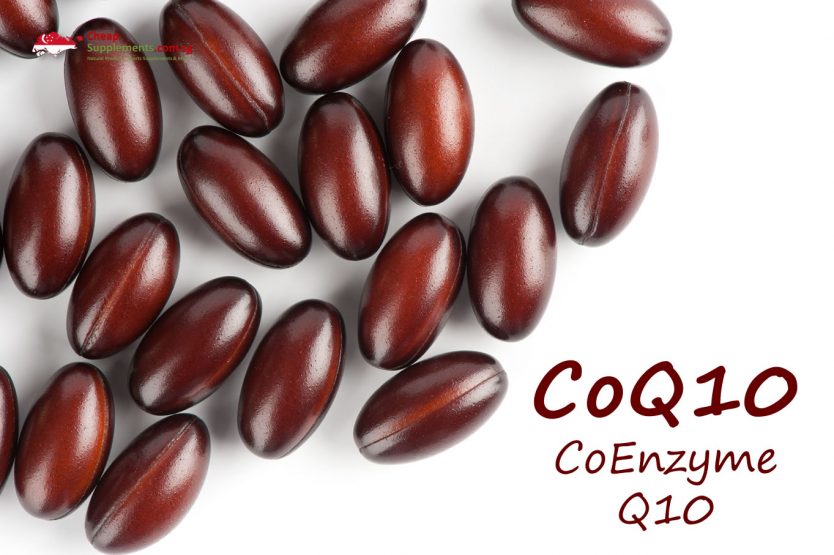 Also known as Ubiquinone, Ubidecarenone and Coenzyme Q10. It is fat soluble, acts as an antioxidant, and is an important part in the process of creating energy in the body as well as cell maintenance. CoQ10 is naturally produced by the body and is present throughout. It is also present in small amounts in a large variety of foods.

How It Gets Depleted

Still early days in research, however there are some indications that CoQ10 may help increase male sperm count.

Since CoQ10 is essential to the cell’s ability to create energy, supplementing the body with more of it may help increase energy levels

If you subscribe to the mitochondrial theory of aging, then CoQ10 may aid in maintaining youthfulness and/or increasing life span by reducing damage done in the cell as it creates energy. This may happen because CoQ10 may help the cell’s mitochondria burn fuel more efficiently.

Accumulated oxidant stress leads to creation and deposition of an abnormal protein called amyloid β-peptide, which is itself a trigger for more oxidation and inflammation, ultimately leading to Alzheimer’s Disease. CoQ10 may reduce oxidative stress and amyloid β-peptide deposition in the brain.

It may also the onset of Parkinson’s Disease, though results are still inconclusive.

Research is also ongoing about how CoQ10 may prevent or even positively affect other major brain related problems due to its function as an active antioxidant in the brain.

The Canadian Headache Society has listed CoQ10 among the 11 most effective “drugs” for preventing migraines.

Multiple studies have shown that CoQ10 is able to reduce blood pressure in Diabetics and people with clinical hypertention. This benefit also works for prevention of Pre-Eclampsia, or the risk of high blood pressure during pregnancy.

It may also be beneficial when recovering from heart attacks, reducing related incidents and even preventing relapses.

CoQ10 may inhibit the effects of warfarin (Coumadin). A small double blind study found nothing conclusive, but it may still be prudent to avoid.

People with severe heart problem should consult with qualified doctors before considering supplementing with CoQ10. Those with diabetes should note that CoQ10 may reduce blood sugar levels. Those with HIV should also avoid if possible.

Apart from the above, it seems to be safe, even in larger doses of up to 2,400mg/day. Year long studies also show little significant side effects.

As always, consult a doctor if unsure. 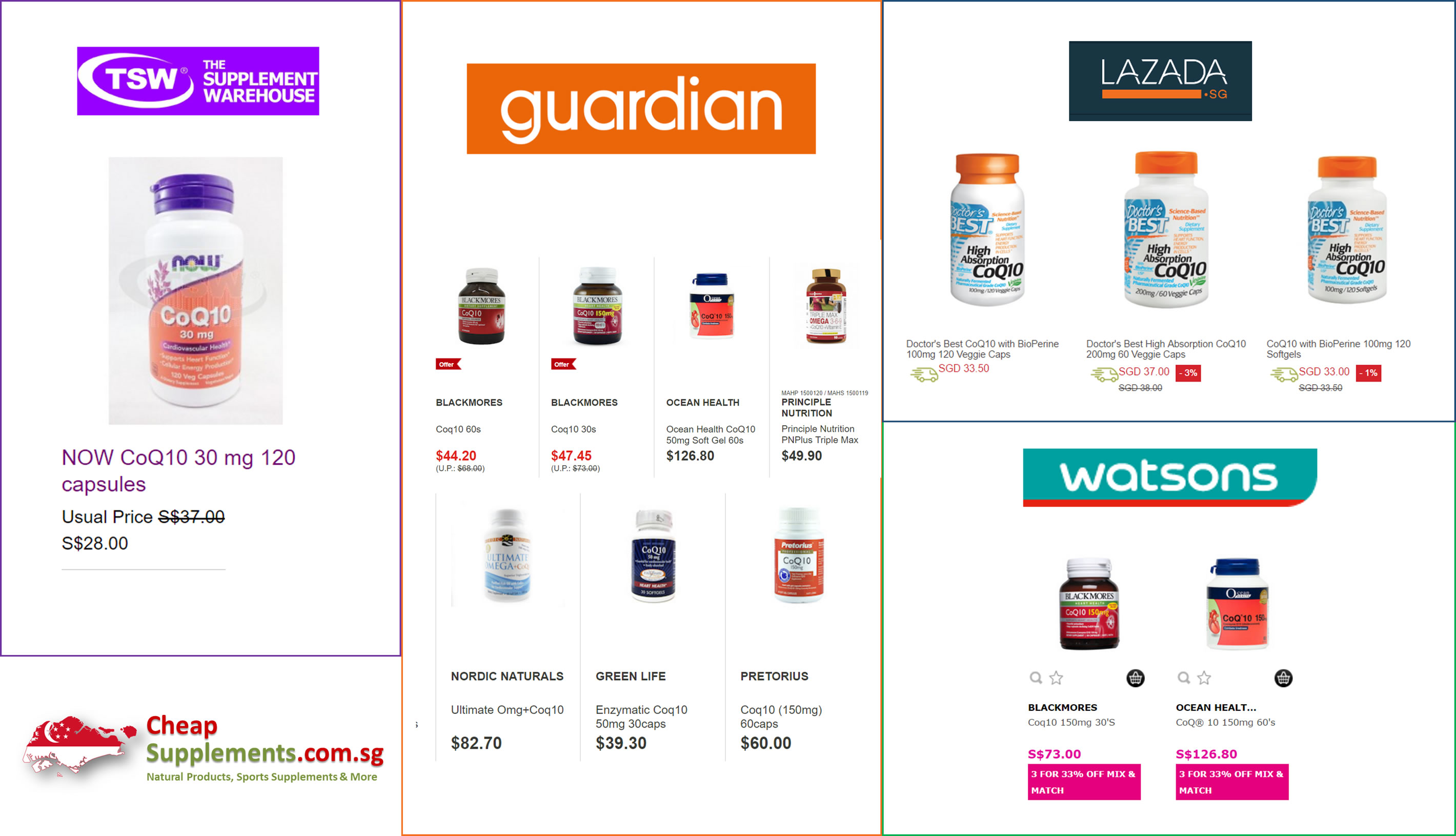 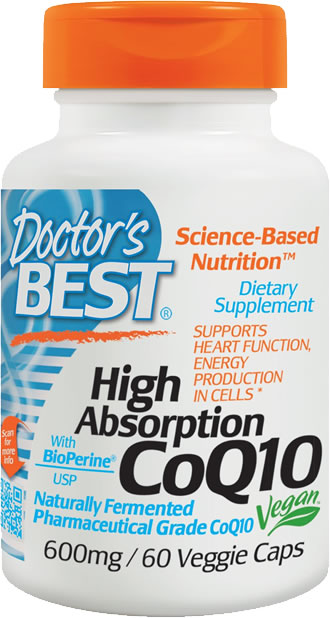 Softgels are oil based, with and rosemary oil, in an olive oil base. 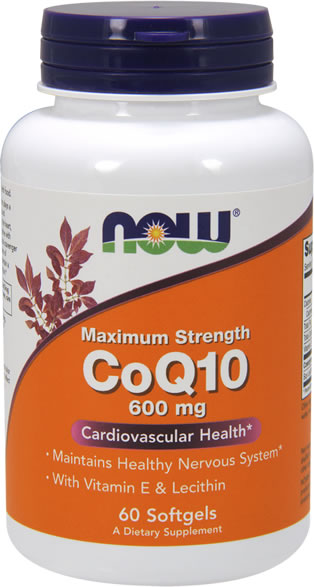 Patent-pending absorption technique. Provides the ubiquinone form of CoQ10 in a super-emulsified formulation. d-Limonene is a natural compound in orange oil that disperses and breaks down the CoQ10 particles, which reduces their size and makes CoQ10 more absorbable by the body.