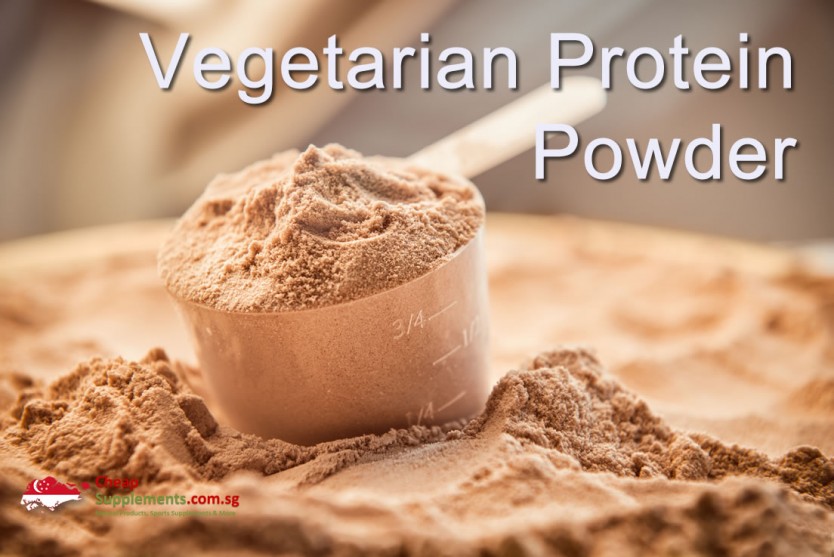 Now, I’m not a vegetarian/vegan, but I was doing a thought exercise because of the debate on whey protein’s benefits. You see, whey protein is actually a by product of cheese making, and cheese is made of milk. We now know that milk is actually not a healthy drink, so, by association, whey protein probably isn’t either.

Like I said, the jury’s still out and to be honest, there’s not much real scientific studies on it. Some argue that the bad ‘stuff’ in milk does not get removed during whey processing, making the consumption of whey protein as bad as the consumption of milk. To others, it’s just pure speculation.

So, right now, if you’re on a normal diet, whether or not you want use vegetarian souces of protein is really a matter of preference, after all, milk is considered vegetarian. For our stricter vegan friends however, that’s not the case , and if they want to enjoy the benefits and convenience of protein powders, they’d need non-animal sources for vegan protein powders.

With the health movement going strong in many countries, vegan protein powders are becoming easier to find. I noticed that’s not the case in Singapore however, and even if they were being sold here, I doubt it’ll be cheap.

So where do you find vegan/vegetarian protein in Singapore? You don’t. Just get it online – at iHerb.

As far as I can tell, there are 4 types of vegetarian protein powders:

(Cannabis and its constituents, including hemp, are illegal in Singapore, unfortunately)

Hemp protein is one of the most popular amongst vegan proteins. This is because it also essential polyunsaturated fatty acids (the good oils) and has high amounts of fibre. Its protein profile is also very similar to those found in our bodies, so it’s supposedly much easier for our it to absorb. Many also like hemp protein because it’s one of the least ‘processed’ protein powders, considering how it’s basically ground hemp seeds. Great for atheltic recovery and muscle repair.

It tends to be more expensive though, and you’ll need more powder to get the same amount of protein because of the fibre.

It might be from rice, but there are no carbs because it has been removed. It’s allegen free and pretty ‘gentle’, so if you’re the sensitive type, you may want to give it a shot. It’s texture and taste may not be the best though. 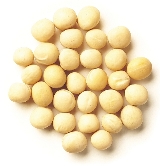 Another popular source of vegan protein. Like rice proteins, the processes used to seperate the carbs from the protein are usually chemical free, water based and done at low temperature, so pea protein is also popular with the more ‘natural’ crowd. It’s also one of the better tasting ones. Many like to mix rice and pea proteins to create better taste, texture and balance protein profiles. Also loved by vegan athletes.

Here’s the funny thing about soy – unless it’s been fermented, it contains enzyme inhibitors that actually inhibit protein digestion. Why would you want that is a protein product? The fact that it’s not even as effective in absorption as whey protein and that it has lots of allergens should convince you to stay away from soy.

Where to buy Vegan/Vegetarian Protein Powders in Singapore: